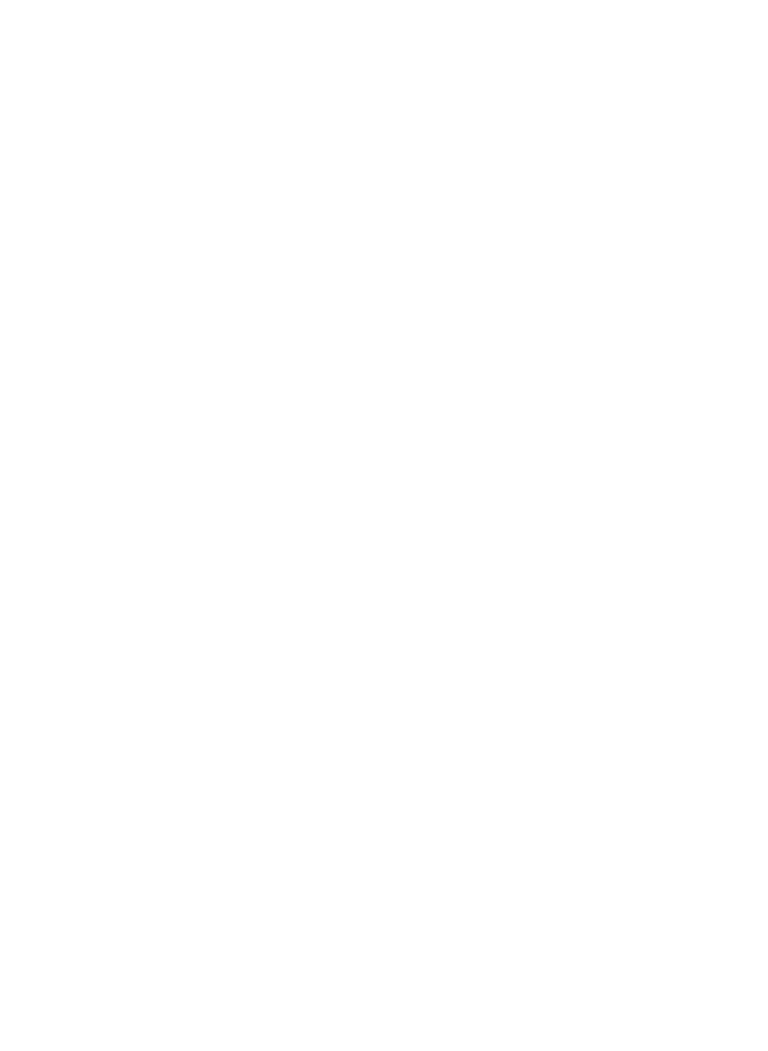 It's time to explore

Killarney National Park is the largest and oldest national park in Ireland. It contains spectacular mountains, woodlands and lakes. The combination of mountains and valleys, lakes and islands, rivers, waterfalls, bogs and woodlands forges a distinctive and beautiful landscape, unique to this beautiful region.

The highest mountain range in Ireland, McGillycuddy’s Reeks, are contained within the park, complemented by the world-famous lakes of Killarney. We are lucky to have one of the most impressive parts of Ireland’s natural history on our doorstep.

A period house with beautiful gardens

Located in the heart of the park lies Killarney House, which was first established in the 1700s as a stable block for the Browne family, the Earls of Kenmare at the time. The original house was badly fire damaged in 1913 and extensively refurbished over the next two years.

The house was then purchased by the famous John McShain”The Man Who Built Washington”in the 1950s and was his family residence until they gifted it to the Irish people in the 1970s.

The house has been refurbished and returned to its former glory and today you can enjoy a tour of the historic rooms and beautifully manicured gardens.

The history of the houses

The focal point of the national park is Muckross House with its surrounding gardens and traditional farm. This 19th century Victorian mansion is designed and decorated in a traditional style giving you the opportunity to step back in time.

The rooms are furnished in period style and allows you to admire the elegant lifestyle of the 19th-century upper classes in Killarney. Muckross Traditional Farm is preserved as a snapshot of a time before farming relied on electricity and all work was carried out using traditional methods.

The history of Muckross House and Cahernane House are intertwined by two Herbert brothers, one brother was given the great Muckross Estate and the other, the smaller property of Currens and Cahernane.

Five minutes’ drive from the famous Muckross House is one of the major ecclesiastical sites found in the Killarney National Park, Muckross Abbey. Once called the Franciscan Friary of Irrelagh, the site was founded in 1448 as a Franciscan friary by Donal McCarthy Mor.

It has had a violent history; it has been damaged and reconstructed many times due to raids. The present,well-preserved ruins include a church, a square tower, a central courtyard surrounded by a vaulted cloister and a Yew Tree that is said to be as old as the original abbey.

The first stop on a great adventure

Home to Chieftan O’Donoghue Mór, and built in the 15th century, Ross Castle was one of the last Gaelic strongholds in Ireland.

Located on the shores of Lough Leane, it is a fine example of a 15th century stone tower house. Ownership of the castle was contested in the 17th & 18th century with both Gaelic Irish and Cromwellian forces fighting for it.

In later times, the castle was owned by the Earls of Kenmare until 1956 when they kindly donated it to the people of Ireland. Since its restoration in 1990, the castle can be visited by the public, where they admire the period wooden furniture, traditional décor and the wonderful architecture.

From here you can get a boat over to Innisfallen Island to see the 12th Century Monastic ruin and then continue on to the gap of Dunloe.

Return to our local area section and continue planning your Killarney staycation. 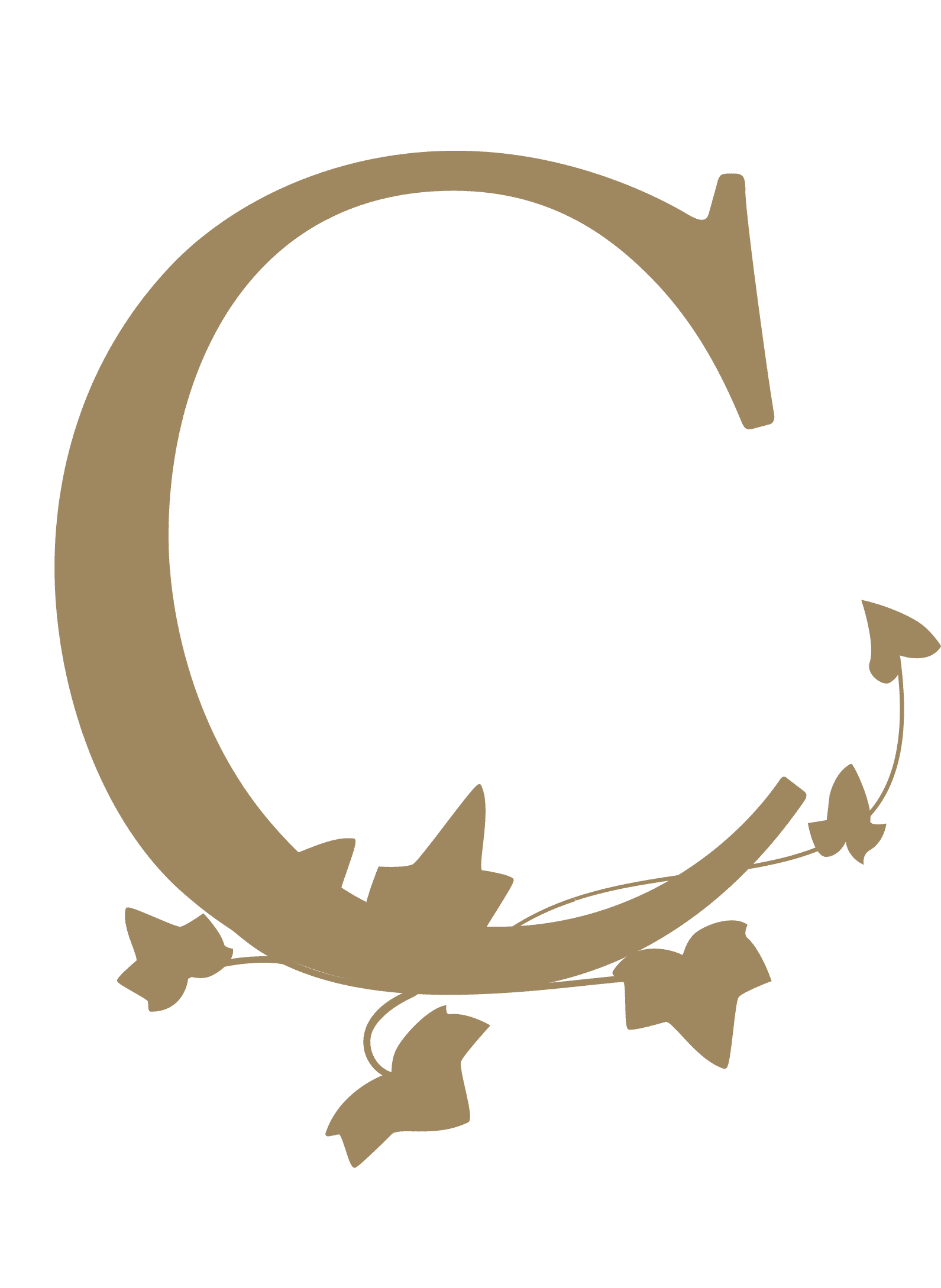 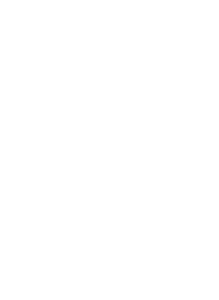 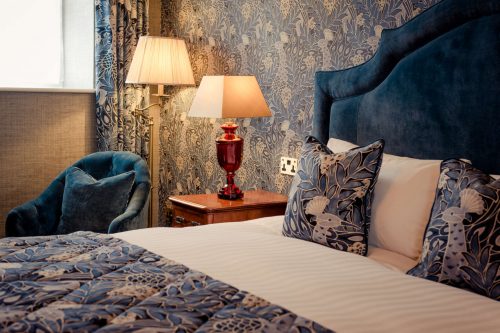